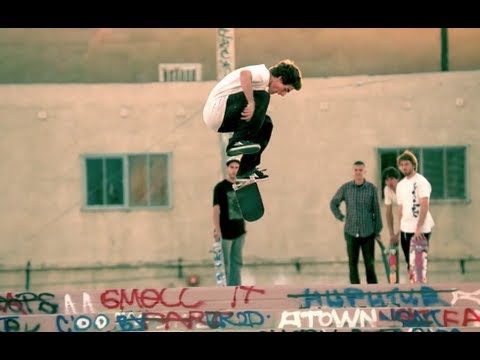 You answered correctly on 0/15 questions.
In the high score list, you ended up in place 0/X

One should know his skateboarding history. Had to dig a little into my memory to come up with these questions, check it!

In total, this quiz contains 15 questions.

Subjects: Sports/Leisure
Create your own quiz