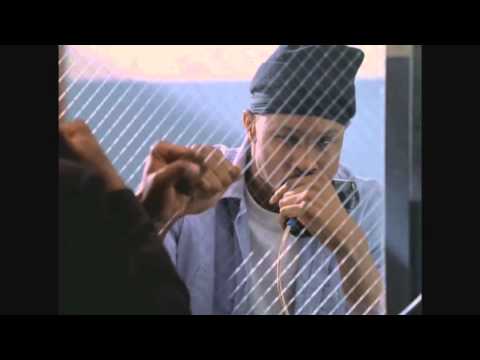 You answered correctly on 0/10 questions.
In the high score list, you ended up in place 0/X 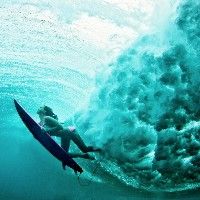 Best series ever made. No doubt. Test your knowledge of The Wire!

In total, this quiz contains 19 questions (10 of these are randomized for each round).

15 questions
Create your own quiz